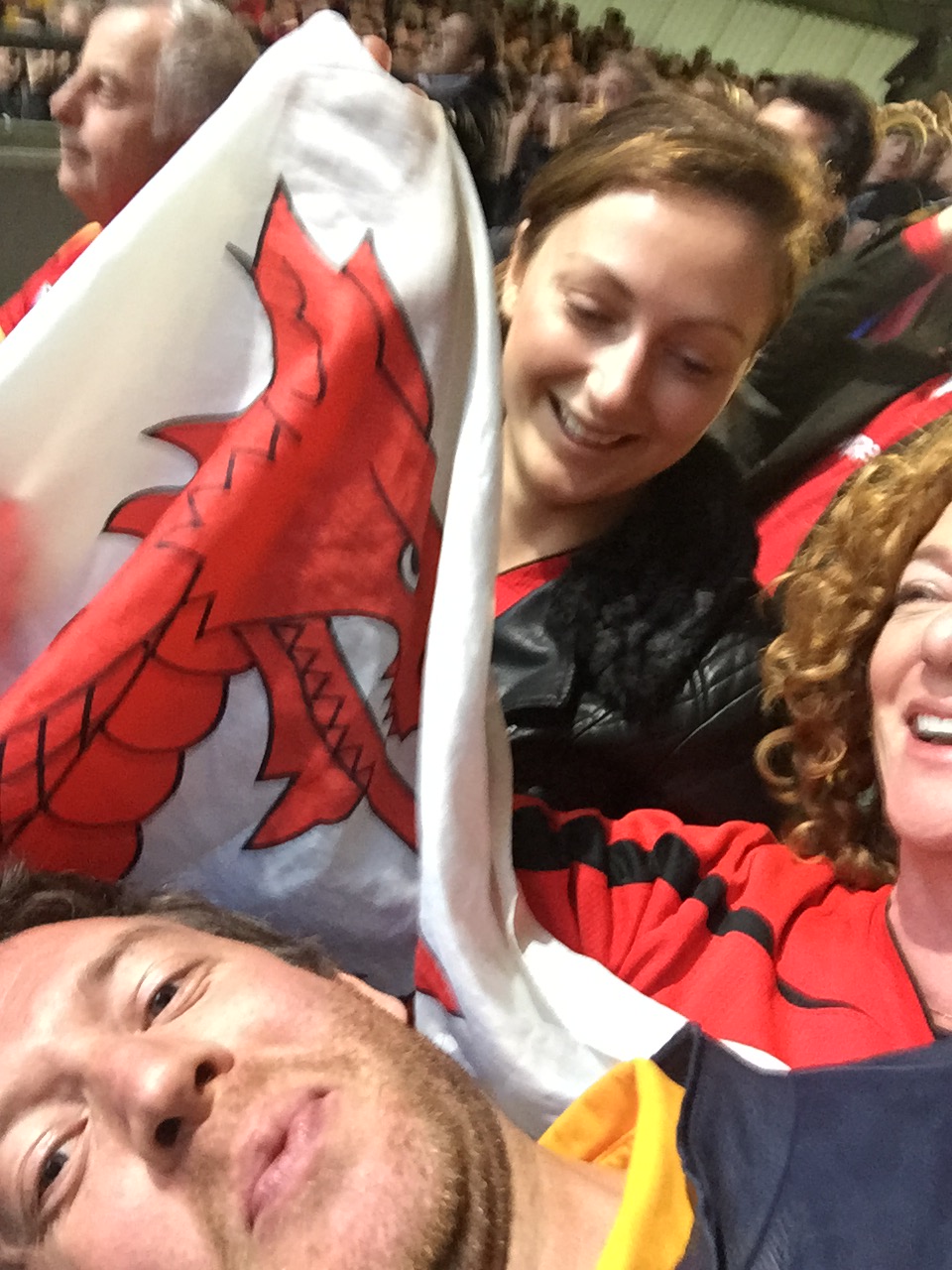 Wales: a place once so drab that local fashion designers only use fabrics that furniture restorers refuse.

But the times are a changing. Penarth is a village on the outskirts of Cardiff – capital city of Wales, European capital for old people in motorised scooters, and perhaps the first place in the world where the local supermarket saw fit to formally ban people from shopping in their pyjamas.

And, adhering to the maxim of many a British village – “gentrify or die” – Penarth has chosen the former.

Boisterous live music venues, the type of place Irish bars the world over seek to emulate are being turned into chi-chi wine bars.

There’s also now an annual food fair – albeit where a tent offering degustation menus for 140£  (with wine match!) sits next to a stand selling Scotch eggs for 1£40.

There are regular flights from Paris, too, which judging by my latest experience, must now rival Barry Island fun park as the nation’s premier amusement ride.

Flybe is an under-rated low-cost carrier. On what other airlines today outside the world of private jets is it possible to have a seat that’s both an aisle AND a window seat?

Naturally there was no smoking on board; which was just as well given the fuselage was the size of a cigar case.

The plane was delayed an hour – the original pilot had been replaced, causing his replacement to drive up the M1 at the last minute “in horrible traffic”, as he joyfully told us, hoping he’d find it easier to deal with air traffic control.

Unfortunately not everyone shared my enthusiasm. Behind me to the left, a middle-aged man was peeved and taking out his anger on the staff.

He was speaking in one those voices purposely loud enough to make everyone round him cringe, but also want to look.

“If I ran my business like you guys ran yours, it’d be in a lot of trouble,” he said.

The man was wearing mamma jeans, a polo shirt and Lewis Hamilton F1 cap, and taking the last plane home to Cardiff. You could argue his business already was.