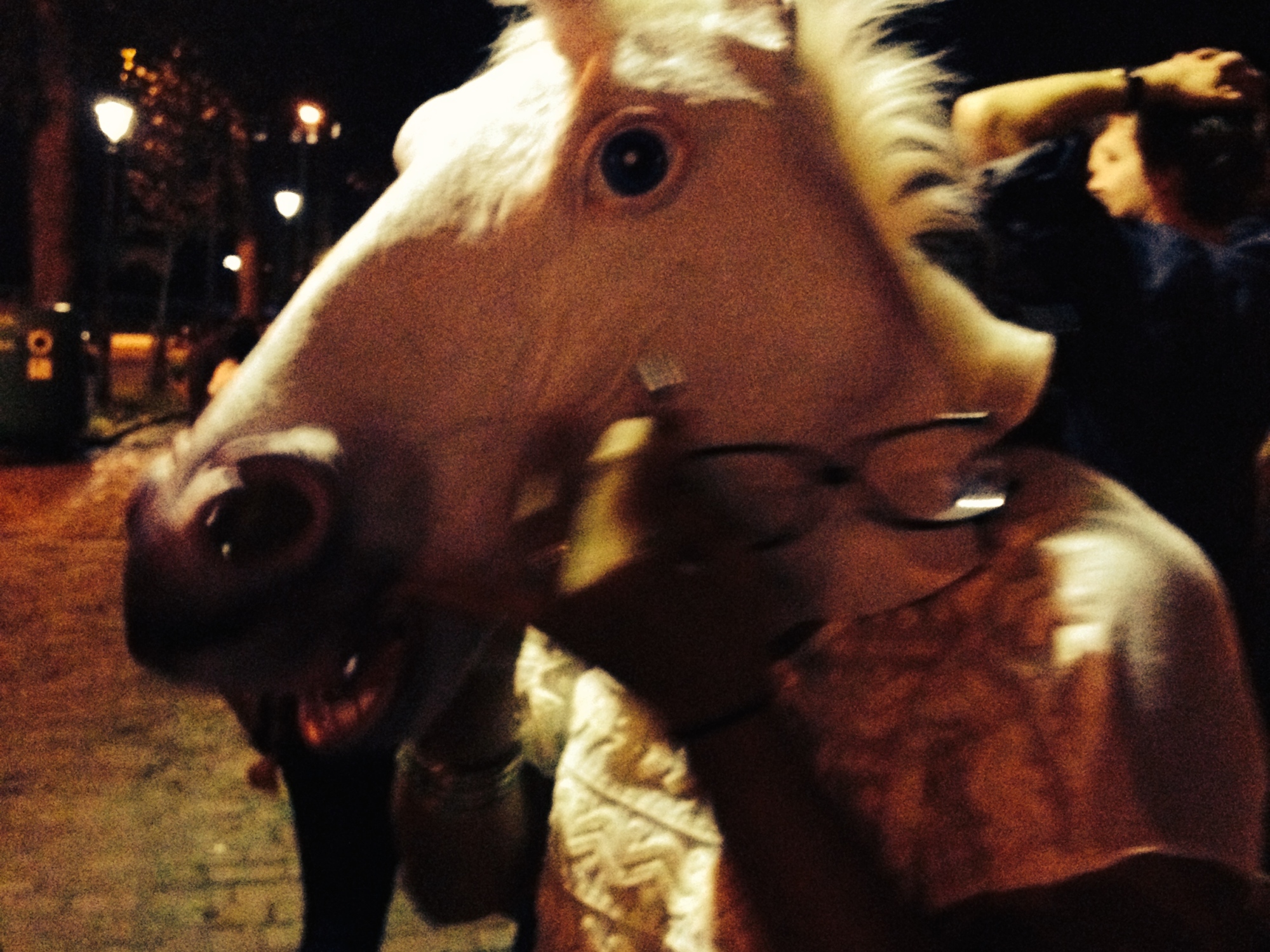 There comes a point in the life of every boy growing up in suburban Australia when they decide whether or not to throw it all away and become a bong-head.

Some made this decision earlier than others: those that bragged of “smoking billies” in Year 7, by Year 11 were marked by faces that every month drooped lower than their grades.

Not one who ever really saw the point of weed, I none-the-less found myself in a position to try it one Saturday night at a school party towards the end of high school.

Stumbling up the front stairs to the driveway I found several friends preparing cones on the bonnet of a car.

Feeling a sense of bravado, I declared it was time to discover a potential new life-depleting passion, and pushed to the front of the line.

The first cone was dutifully prepared for me and handed over, at which point, clumsy as I was, it fell out of my fingers and onto the car bonnet. The grass went everywhere.

Not to worry, these were my friends, so they scraped it up, and re-packaged the lot.

“Here you go,” they said, handing it to me anew.

Yet again, to my dismay, however, I dropped the cone from my fingers, again spraying the precious vegetal matter – or what remained – over the car bonnet. Some disappeared into the engine vent.

“Third time lucky”, my friends said – and these were my friends – and they handed me the cone.

This time, success. I put the pipe to my lips, lit the cone and sucked in hard. Really hard. And I continued to suck until I could suck no more.

“Hold it, hold it in!” my friends yelled, and I did, closing my eyes, pointing my fingers in the Victory sign towards the sky, and loudly exhaling.

The crowd erupted! Cheers, pats on the back. Soaking up the moment, I opened my eyes to look at the friends gathered and said the immortal words: “You guys just don’t know how to smoke.”

Well, neither did I apparently, as unbeknownst to me, they had repacked the third cone with precisely nothing.

And that is not just why I don’t smoke weed, but also live with the nickname “No cone”.